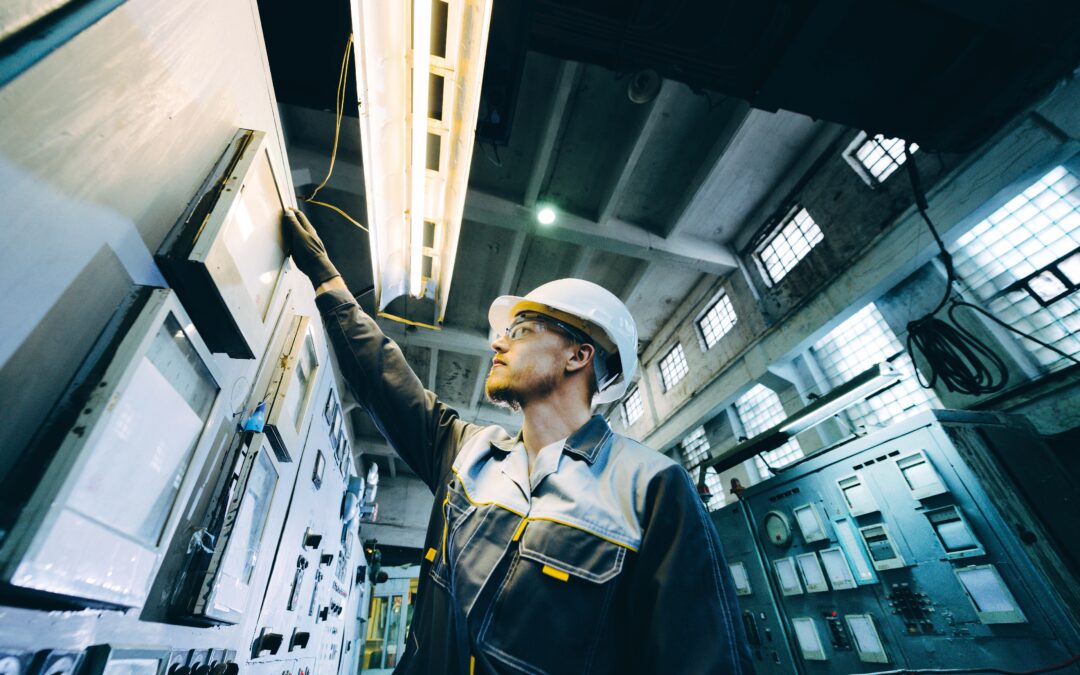 Led by Mumford Commercial Consulting and EfficientSee, the hydrogen cluster will promote supply chain innovation, manufacturing, and commercialisation of hydrogen focused technologies in South Australia. This initiative was seeded by NERA in 2020 in order to build capability in Australia as a world leader in the hydrogen value chain.

NERA CEO Miranda Taylor said: “South Australians are undoubtedly proud of the global firsts that have been achieved as their energy mix transitions to renewable, cleaner and lower carbon emitting options”.

“Hydrogen has a contributing role to play here and the South Australian government’s 2019 Hydrogen Action Plan outlines the economic and social benefits that can be attained by developing a hydrogen economy with local and global export potential”.

“NERA’s South Australian hydrogen cluster will promote the development, deployment, and commercialisation of new hydrogen focused technologies and add to our state’s reputation as a producer and exporter of clean hydrogen to Asia and other regions.

“Following the launch of the State Government’s Hydrogen Action Plan in September 2019, we have continued to make steady progress against the key themes that will assist in the scale-up of clean hydrogen production for export and domestic consumption.

“By facilitating investment in hydrogen, establishing a world-class regulatory framework and deepening trade relationships and supply capabilities we are able to foster innovation and workforce skills so that our state can develop, export and integrate hydrogen into our energy system.

“I congratulate NERA for coordinating this launch across the country and specifically EfficientSee Pty Ltd and Mumford Commercial Pty Ltd here in Adelaide for establishing the South Australian Hubto-Hub Hydrogen Technology Cluster. Over many years, these South Australian businesses have assisted and supported organisations to move toward a clean and efficient energy future. I look forward to the contribution the Hydrogen Technology Cluster will undoubtedly bring to the state’s developing hydrogen economy.” 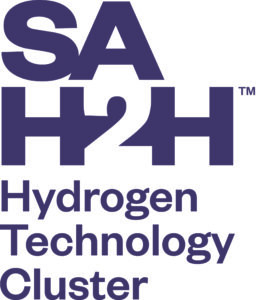